A Grace Period for Litigants: Governor Cuomo’s Executive Orders During the COVID 19 Pandemic

You Are Currently Here!--Business-A Grace Period for Litigants: Governor Cuomo’s Executive Orders During the COVID 19 Pandemic 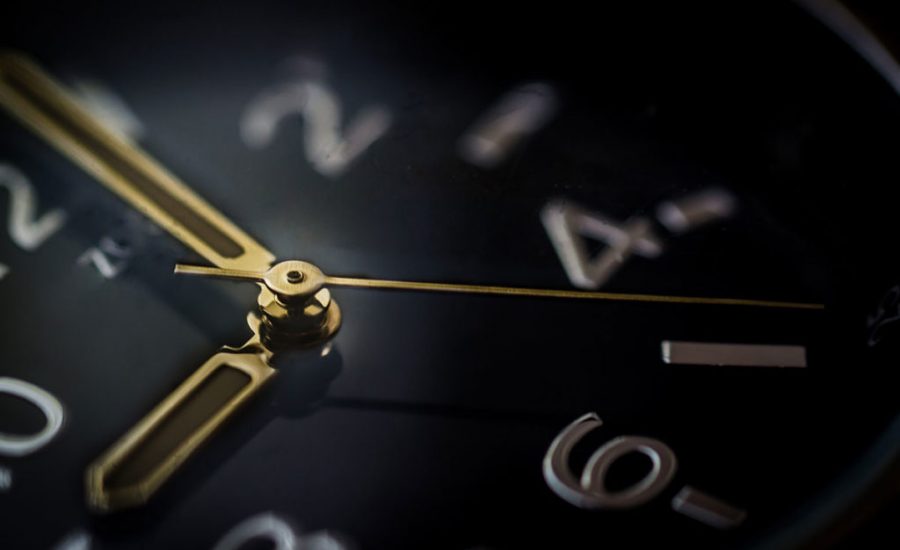 A Grace Period for Litigants: Governor Cuomo’s Executive Orders During the COVID 19 Pandemic

It seems that COVID-19 is almost over, and things are getting back to normal or the so called “new normal.”  At least that is what Governor Cuomo led us to believe by issuing Executive Order No. 210 “Expiration of Executive Orders 202 and 205” on June 25, 2021.  However, there is still a lot of confusion and controversy around the underlying repercussions of lifting the “tolling” of the statutes of limitation in New York, through Executive Order No. 202.72 on November 3, 2020.  Questions have been raised around whether Governor Cuomo had the authority to “toll” the statutes of limitation and whether the “toll” is real or just merely a suspension.  Not only was there confusion as to the Governor’s authority to take such action but which Executive Order applied to which statute.

Cases have now reached the courts and, so far, the Courts seem to agree that Governor Cuomo had the statutory authority to “toll” the statutes of limitation pursuant to Executive Law § 29-a(2)(d).  The courts’ decisions also lean towards a commonsense approach since it would be impractical and unrealistic to only suspend the limitation periods and deadlines, given the high caseload and backlog the courts currently have, consequently creating or exacerbating systemic chaos.  However, this topic should be of interest to everyone as more cases flood the New York courthouses to clarify or explain the applicability of the Governor’s tolling orders and his subsequent lifting of such orders.