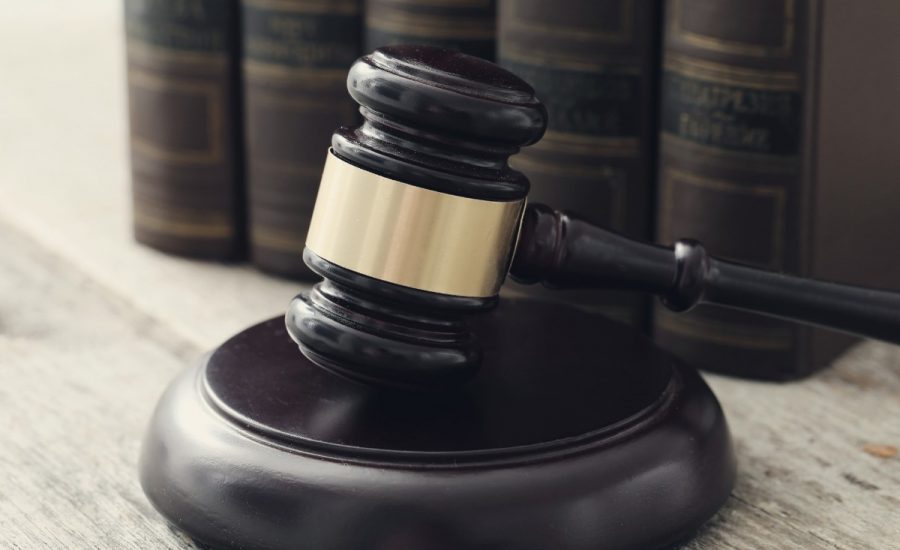 THAT REFLECT A SHIFT IN OUR NATION’S POLICY, THE EXTENT OF WHICH MAY HAVE A LASTING IMPACT

Today’s political climate seems overcast following two (2) major Supreme Court decisions which will not only impact the livelihoods of the people in New York State but also nationwide: New York State Rifle & Pistol Association Inc. v. Bruen (“Bruen”) and Dobbs, State Health Officer of the Mississippi Department of Health v. Jackson Women’s Health Organization (“Dobbs”) (overturning Roe v. Wade and Planned Parenthood v. Casey).  In Bruen, the Supreme Court held that “New York’s proper-cause requirement violates the Fourteenth Amendment by preventing law-abiding citizens with ordinary self-defense needs from exercising their Second Amendment right to keep and bear arms in public for self-defense.”  As such, the 6-3 ruling struck down a New York State law requiring applicants to have “proper cause” to carry concealed firearms and therefore lowering the standard and opening the door to more concealed firearms in public spaces.  Bruen is a victory for gun right advocates as it is an expansion of gun rights that may cast doubt on laws of other states that have similar restrictions on concealed-carry permits.  Additionally, Bruen’s decision comes as a surprise to most people since it follows several gun violence incidents, not only in New York State but around the entire country, almost simultaneously as Congress finally agreed to pass a gun reform bill which restricts gun access to young buyers, domestic violence offenders and others, in an attempt to address the spike in mass shootings and massacres in the United States.  The Bipartisan Safer Communities Act was signed into law by President Joe R. Biden this past Saturday, June 25, 2022, and it is also intended to fund school safety as well as mental health programs.

In the latter case, Dobbs, the Supreme Court officially overturned Roe v. Wade and Planned Parenthood v. Casey, removing the right to abortion as a constitutional right and returning the power to the states to legislate on the matter.  This ruling will not have an immediate impact in New York State as abortion remains legal.  However, the decision has created tumultuous times for states where abortion and related medical procedures are now illegal or will become illegal in the coming weeks.  Even though a woman may be able to cross state lines, and receive the healthcare she needs, this decision will more than likely disproportionately impact access to healthcare for minority and impoverished women as the states banning abortion may make it harder, or even illegal, to seek healthcare that may fall within the definition of abortion within their state of residency or an abortion by interstate travel.

These decisions may seem cold and out of sync for some but they are a reminder that the world is always in a constant state of change and what today exists might not survive tomorrow.  Furthermore, it appears that the Supreme Court’s conservative majority is determined to embolden a movement that will make us, the people, carefully consider the laws of each state we decide to live, work, travel, study, etc., within the United States, as all states’ laws may not be equal for all, creating more divisive lines across our nation.

Your Last Will and Testament – An Introduction