Copyrights, Trademarks, Patents, Trade Secrets… Are you an inventor?

You Are Currently Here!--Business-Copyrights, Trademarks, Patents, Trade Secrets… Are you an inventor? 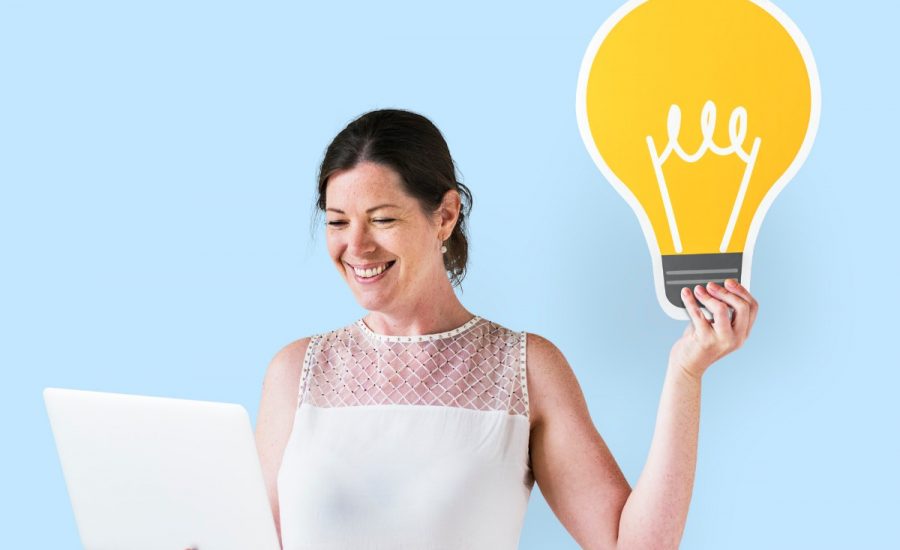 Copyrights, Trademarks, Patents, Trade Secrets… Are you an inventor?

Learn about Patent Law and its benefits!

At this point in time, after reading our previous blogs on Copyrights and Trademarks, you probably have a basic understanding of these two (2) types of Intellectual Property (“IP”) protections.  In this blog, we will discuss Patent Law and its benefits.  Some may confuse all three (3) types of protections (copyrights, trademarks, and patents) given they share some similarities but you must know they all serve different purposes and are different in nature.  Please note that we will be discussing particularities of patents in the United States only and know that other laws, rules and regulations may apply internationally.

Patent Law and Its Benefits

A patent is a property right granted to an inventor for an invention once examined, approved and issued by the United States Patent and Trademark Office (the “USPTO”).  The USPTO does not grant you the right to use, make, offer for sale, sell or import your invention, but the right to exclude others from using, making, offering for sale, selling or importing your invention (available at The United States Patent and Trademark Office, www.uspto.gov (last visited February 2, 2022).  Such exclusionary right is given, generally, for a term of twenty (20) years and it is a great competitive advantage for the inventor (e.g., entrepreneurs, startups and corporations).  A patent may also increase profits and leverage the inventor’s position in the marketplace.

Congress has the “power … to promote the progress of science and useful arts, by securing for limited times to authors and inventors the exclusive right to their respective writings and discoveries” U. S. Const. art. I, § 8.  Under this power additional legislation has been enacted to regulate how a patent is obtained and the conditions of patentability.

As with trademarks, you are responsible for enforcing your patent without any assistance from the USPTO.

The USPTO issues three (3) types of patents: utility patents, design patents, and plant patents.  An invention must be novel, nonobvious, adequately described and claimed by the applicant in clear terms, in order for a patent to be granted.

On the other hand, design patents are less common and are granted for new, original, and ornamental design for an article of manufacture.  Some examples include, but are not limited to, ornamental designs on jewelry, automobiles, furniture, beverage containers and computer icons.  One of the most famous design patents and probably easily identifiable by everyone is the original curvy Coca-Cola® bottle.

Last but not least, plant patents may be considered less common due to their nature and “may be granted to anyone who invents or discovers and asexually reproduces any distinct and new variety of plant.”  (see The United States Patent and Trademark Office, www.uspto.gov (last visited February 2, 2022).  Examples include cultivated sports, mutants, hybrids, seedlings, tuber-propagated plants or plants found in an uncultivated state.

Before you decide to submit an application for a patent, it is important to perform a patent search and review any prior art that may exist.  You may believe your invention is new, non-obvious and never before created.  However, there is a lot of information out there and a patent cannot be granted if the invention has been previously claimed or already is available to the public, among other criteria.  Note that even a YouTube™ video may be considered a disclosure that could prohibit granting a patent.

Patent Law is another great subject under Intellectual Property.  This blog contains basic concepts you should consider when deciding which protection to seek after making a new invention.  Check out our next blog in this series, titled “IP: Trade Secrets.”

If you have any questions or require additional information, please contact our office.

Your Last Will and Testament – An Introduction