Is Puerto Rico really out of Bankruptcy …

You Are Currently Here!--Business-Is Puerto Rico really out of Bankruptcy … 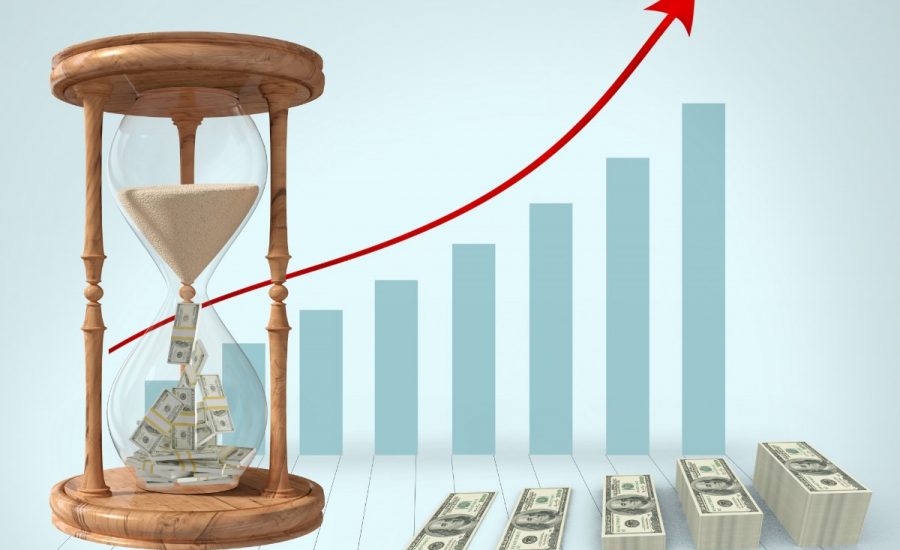 Is Puerto Rico really out of Bankruptcy …

Are the parties responsible to oversee or facilitate Puerto Rico’s restructuring free of conflicts of interest?

We have all heard the news…celebration and congratulatory notes around the fact that Puerto Rico finally exited bankruptcy and it has restructured its debt.  However, we need to take a deeper look into the terms of such public debt restructuring and how will the Puerto Rican government meet its obligations after a long history of alleged corruption, mismanagement, and excessive borrowing.  It should be noted that the proposed restructuring plan does not address Puerto Rico’s Electric Power Authority (“PREPA”) and the Puerto Rico Highways and Transportation Authority (“PRHTA”) billion-dollar debt.  These public entities have separate Title III cases and their resolution is yet to be determined.

In practical terms, what does the debt restructuring plan mean for the people of Puerto Rico?  Will this plan improve the finances of the people of Puerto Rico?  What changes, if any, does the debt restructuring have in commerce and taxpayer money?  How many years will the board be in place overseeing the restructure process?  Last, but not least, are the parties entrusted with overseeing and facilitating the plan free of conflicts of interest?  This last question will be addressed first, as part of our new series of blogs around Is Puerto Rico really out of Bankruptcy?

On January 20, 2022, President Joe R. Biden, Jr. signed a new law – Puerto Rico Recovery Accuracy Disclosures Act (“PRRADA”) – which requires certain key professionals involved in Puerto Rico’s bankruptcy case to disclose any previous hidden investments or business connections that could be considered a conflict of interest.  This law was passed, in most part, because the Puerto Rico Oversight, Management, and Economic Stability Act (“PROMESA) left out disclosures required in Chapter 11 bankruptcy cases.  It seems that the intent of PRRADA is to  shed some light and transparency on the island’s debt restructuring plan and those in charge of overseeing and facilitating the implementation of the plan.

Even though PRRADA passed the House of Representatives unanimously, the Senate took several months to review.  It specifically sat in the Senate Energy and Natural Resources Committee, chaired by Senator Joe Manchin, who after raising concerns around consultants complying with certain measures and having some disclosure obligations thrown out of the bill, moved forward with the piece of legislation.

McKinsey is a market leader in bankruptcy consulting and advised Puerto Rico during its $120 billion dollar debt-restructuring negotiations.  In fact, McKinsey appears to be one of the top billers with over $100 million dollars in fees.  However, McKinsey is now facing accusations by the federal government for allegedly concealing conflicts of interest while acting as an adviser regarding the restructuring plan for Puerto Rico.

This is not the first time McKinsey has been accused of conflicts of interest.  McKinsey has already agreed to pay multimillion dollar fines and settlements related to disclosures as bankruptcy consultant for other companies not related to Puerto Rico.  Moreover, last year, in November, McKinsey paid the U.S. Security and Exchange Commission (“SEC”) $18 million dollars in order to settle an investigation on potential insider trading stemming from MIO Partner’s investments in Puerto Rico and other bankrupt clients.

Allegations of conflicts of interest place the entire process and the restructuring plan for Puerto Rico in a non-favorable light and embolden naysayers in their continued claims that those entrusted with the financial infrastructure of Puerto Rico cannot be trusted and are serving their own interests above the interests of the Puerto Rican people.

McKinsey was directed to disclose its potential conflicts of interest as Puerto Rico’s restructuring adviser.  On May 16, 2022, Dmitry Krivin, a partner of McKinsey, filed a 650-page declaration disclosing connections.  Mr. Krivin provided a laundry list of connections to parties, including but not limited to, clients allegedly outside of the PROMESA proceedings, vendor relationships and banking relationships.  However, Mr. Krivin sustains that no conflicts of interest exist.  The matter is now in the U.S. District Court for the District of Puerto Rico’s hands for review.  We will keep our readers informed regarding this matter.

Thank you for reading our blogs!  Stay tuned for our next blog on issues in Puerto Rico!