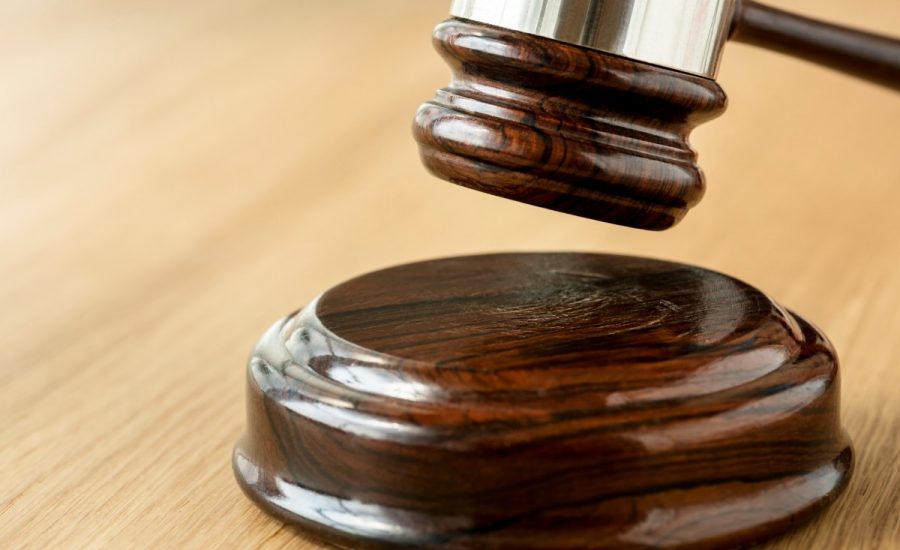 ANOTHER SUPREME COURT DECISION WITH A CONSERVATIVE VIEW

On Monday, June 27, 2022, the Supreme Court once again surprised the nation with its decision in Joseph A. Kennedy V. Bremerton School District (“Kennedy”) further eroding the separation between church and state.  The Court held that “[t]he Free Exercise and Free Speech Clause of the First Amendment protect an individual engaging in a personal religious observance from government reprisal; the Constitution neither mandates nor permits the government to suppress such religious expression.”  Justice Neil Gorsuch relied almost exclusively on the Free Exercise Clause giving little to no examination to the Establishment Clause which prohibits the government not only from establishing an official religion, but also prohibits government actions favoring one religion over another one.  On the other hand, Justice Sonia Sotomayor delivered the dissent, joined by Justice Stephen Breyer and Justice Elena Kagan.  Sotomayor mentioned that “[s]ince Engel v. Vitale […] this Court consistently has recognized that school officials leading prayer is constitutionally impermissible.”

As with the previous two (2) major Supreme Court decisions discussed on our previous blog (“Bruen” and “Gobbs”), the Court relied on “history” and “tradition” instead of precedent to deviate from previously established law.  The issue also seemed to draw its rationale from the (mis)interpretation of the facts.  The Court held that the prayers of Joseph A. Kennedy, a public high-school football coach, were of a personal and private nature.  However, the facts are contested.  It appears that, in reality, he held audible prayers on the 50-yard line of the football field, after various games, where he sometimes invited students and even announced to the press that such prayers helped kids become better people.  The majority of the Court stated that the students were not coerced; they “were not required or expected to participate.”  However, where do we draw the line?  The Court did not do a deep analysis and ignored the power a person with authority has over minors and others when staging public religious demonstrations.  Also, would a member of a team feel comfortable leaving the field while the coach is holding a prayer on the football field after the game?

It is still unclear what type of prayer would be acceptable in a public school even post the Kennedy decision.  It is also unclear whether a specific religion be favored over another and what other repercussions such as funding for religious schools and other matters will this decision create.