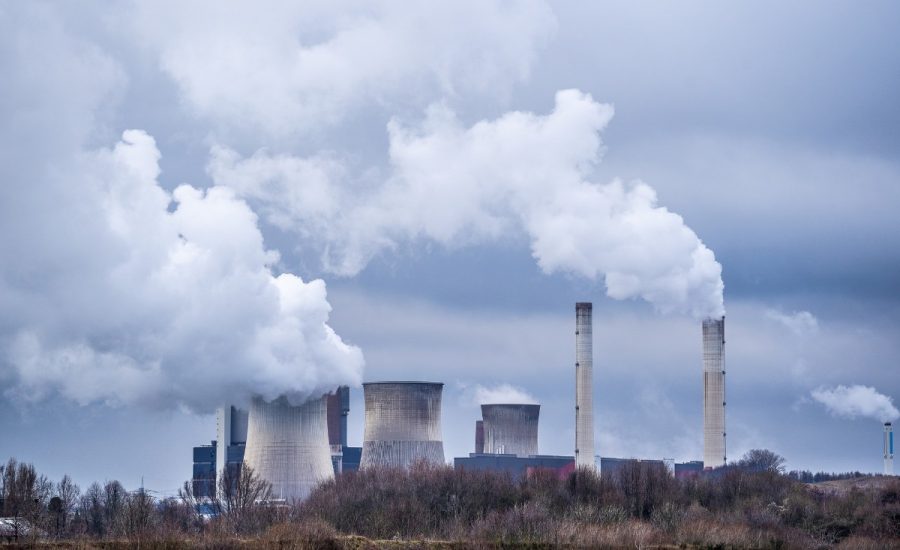 A Decision Around the Environment or Delegation of Powers?

On June 30, 2022, the Supreme Court issued its opinion in West Virginia v. Environmental Protection Agency (“EPA”) which has garnered interest from environmentalist and the public, in general, given the repercussions that may impact our nation’s climate goals. Chief Justice John Roberts delivered the 6-3 majority opinion of the Court which, at a high level, invalidates the 2015 Obama-era Clean Power Plan by holding that the EPA overstepped its authority and was not authorized, under the Clean Air Act, to devise emission caps and require power plants to transition from high-emission energy production (e.g., coal) to lower-emission ones such as wind and solar. Interestingly, the Court relies on the “Major Question Doctrine” which will more than likely have far-reaching implications on other agency actions since it requires an agency to show it has “clear congressional authorization” when seeking to exercise its regulatory powers that purportedly have great economic and political significance.

The Major Question Doctrine is a relatively ‘new’ approach the Supreme Court has taken to address statutory interpretation. Its practical reach, however, is not as clear-cut and easy to determine. In practice, how “clear” must the congressional authorization be in order to allow an agency to act as it did in this instant case? Is this an objective standard or is there still room for interpretation? Does the Supreme Court decision in EPA effectively limit the powers of the Environmental Protection Agency, which was created under President Richard Nixon with the intent to “consolidate many environmental responsibilities of the federal government under one agency” to “permit response to environmental problems in a manner beyond the previous capability of government pollution control programs…”, as such, serving the needs of the public and unifying environmental efforts and enforcing standards in one agency, in concert with the states (available at United States Environmental Protection Agency, https://www.epa.gov/history/origins-epa (last visited July 20, 2022).  .

Justice Roberts emphasized that “[c]aping carbon dioxide emissions at a level that will force a nationwide transition away from the use of coal to generate electricity may be a sensible “solution to the crisis of the day…[b]ut it is not plausible that Congress gave EPA the authority to adopt on its own such regulatory scheme in Section 111(d)[,] [a] decision of such magnitude and consequence rests with Congress itself, or an agency acting pursuant to a clear delegation from that representative body.” On the other hand, Justice Elena Kagan delivered the dissenting opinion and stressed that climate change emerging dangers are of such rapid demand that Congress is not capable to respond in a timely manner.

In short, based on this ruling, it appears that the Supreme Court may no longer give deference to an agency’s interpretation of an implicit Congressional delegation of authority and it will be stricter, requiring agencies to demonstrate unambiguous and explicit authorization by Congress.  The Supreme Court decision in EPA follows the strict letter of the law and takes into consideration broader economic and political issues. Would it be more efficient to allow the delegation of powers to the agencies as previously done by the Supreme Court?